I was very honoured to have my work featured in the exhibition Skräckromantikens landskap, which was held at the Gothenburg Museum of Art between September 2014 and January 2015. The exhibition was a huge success and had more visitors than any other exhibition at the art museum for over 20 years.

I was featured with the cover illustration for the 2005 Dark tranquillity album "Character", which represents a more futuristic and visually modern take on landscape renderings. The theme is closely tied to the lyrical content and can be summarized as a portrayal of the inner landscape. Power lines symbolizling firing neurons and various aspects of the self are rendered as individual buildings.

It's currently being displayed in Stockholm and will later come to Helsingborg, so make sure to visit if given the chance. 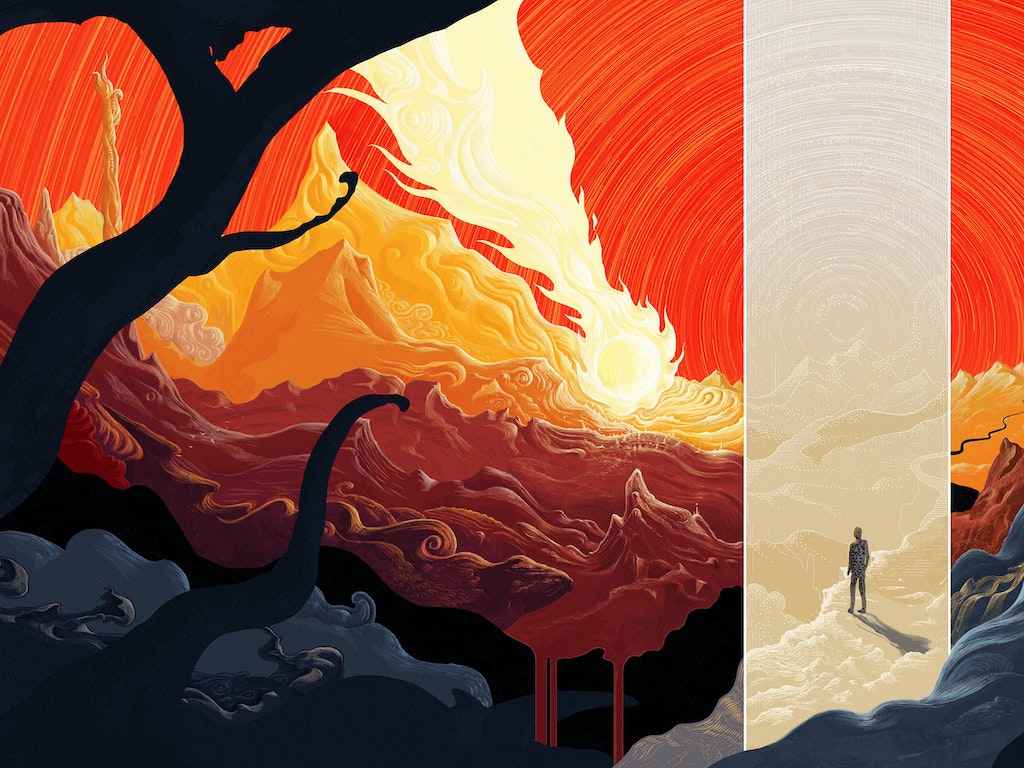 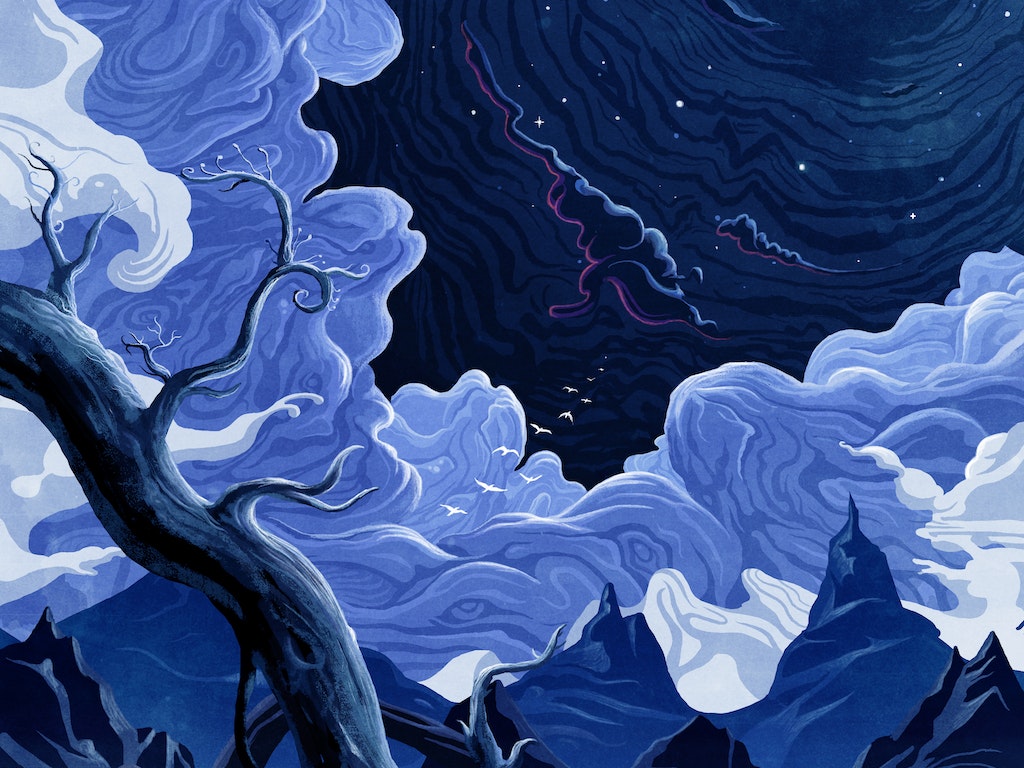 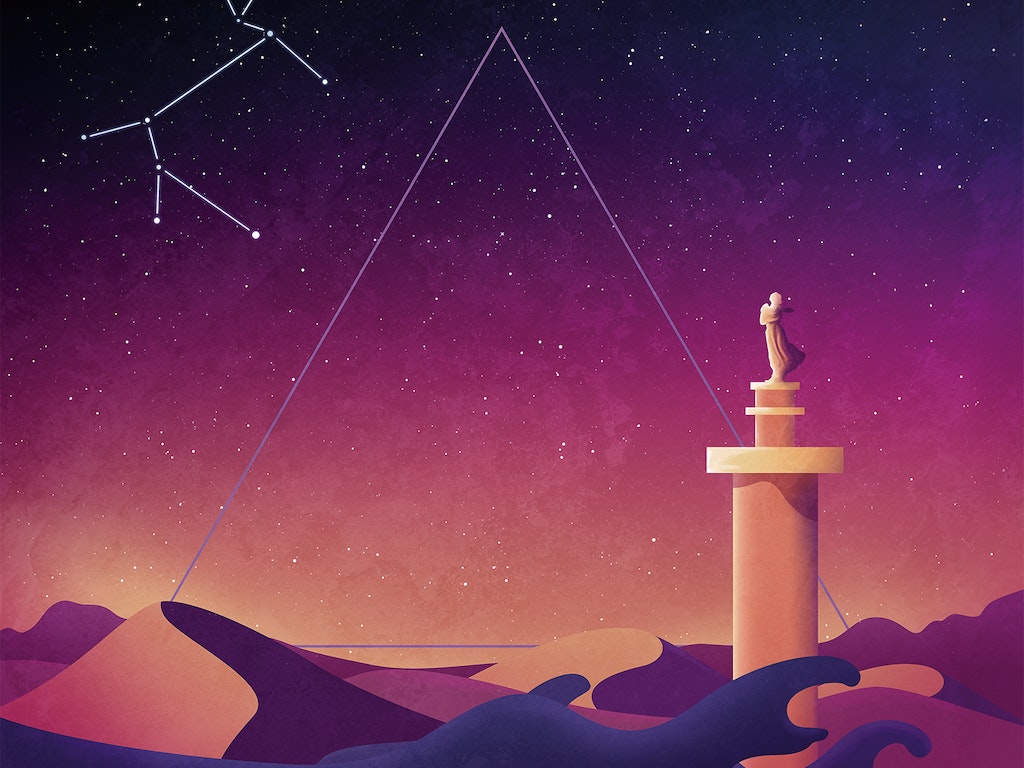 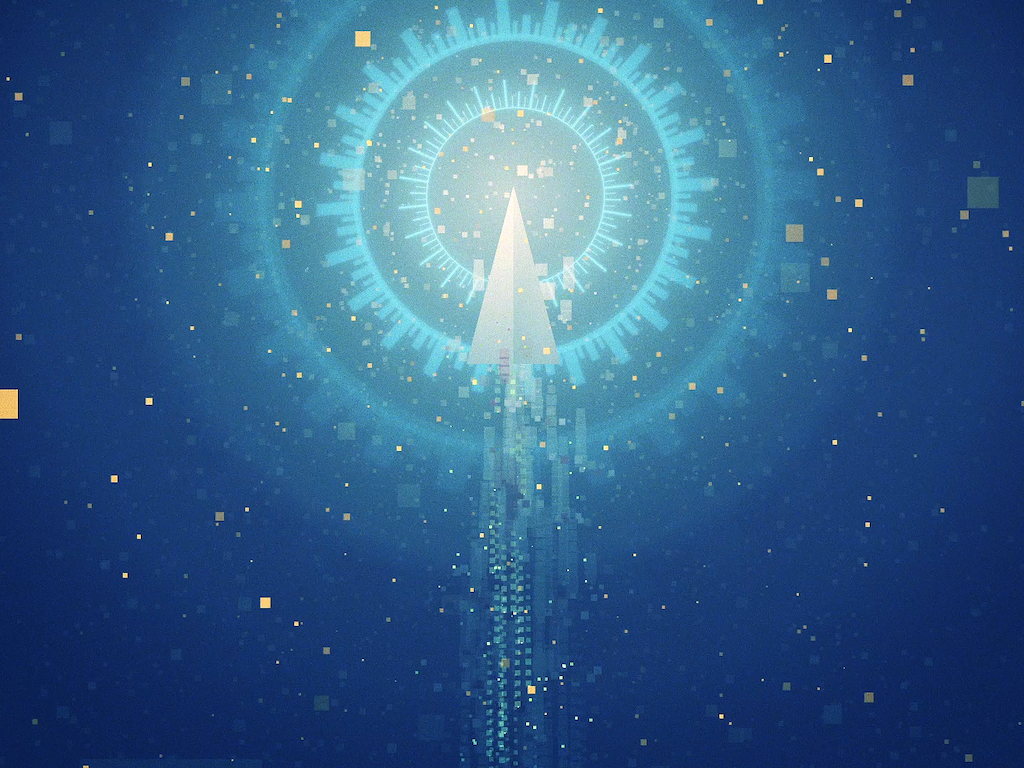 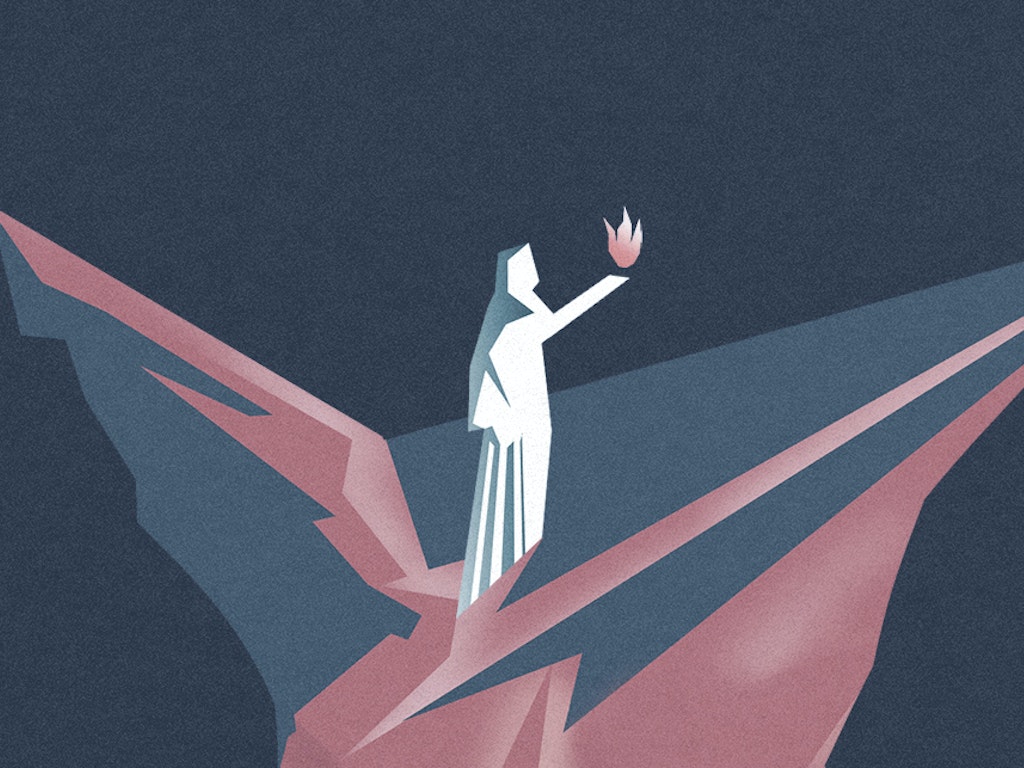 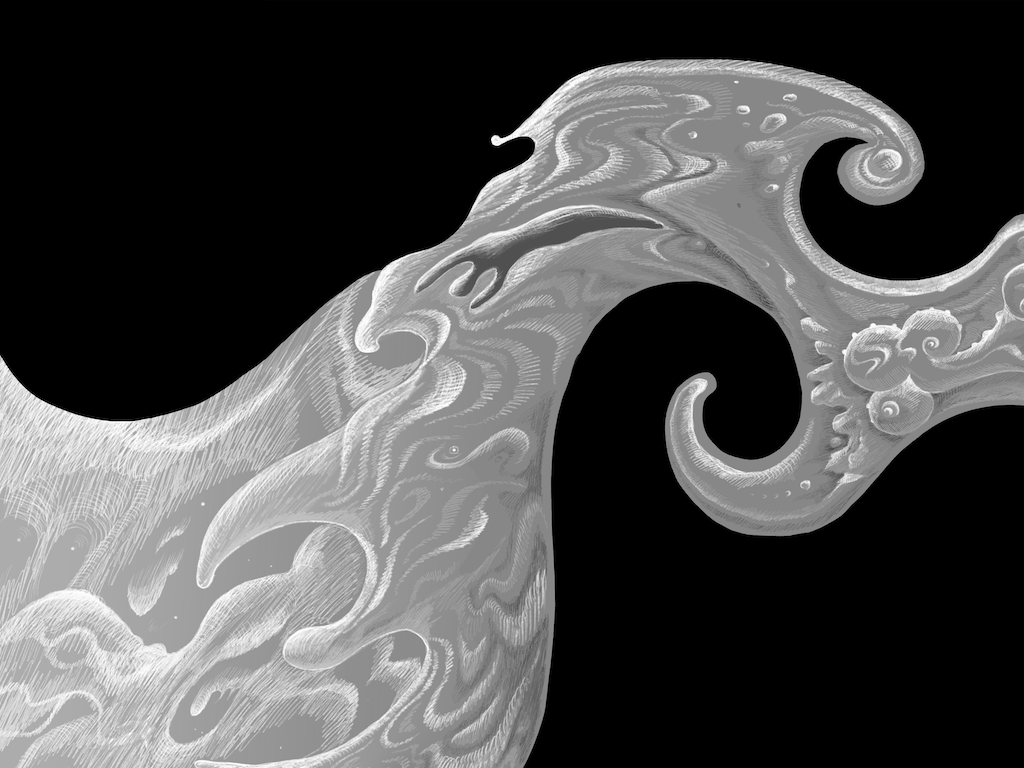 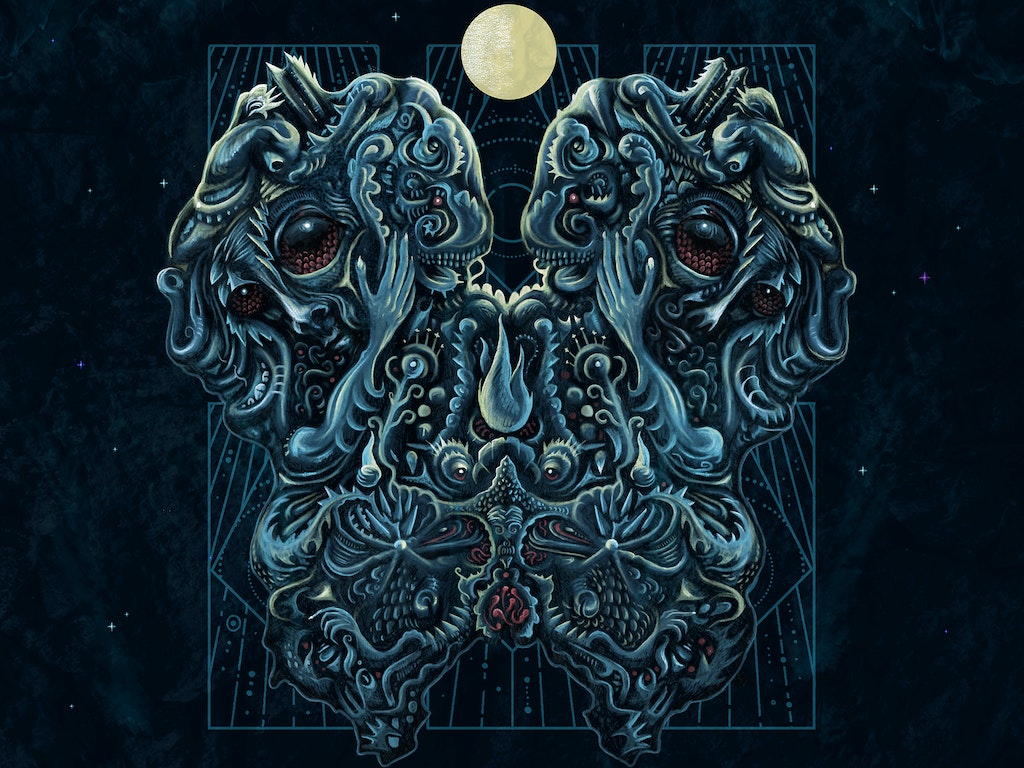 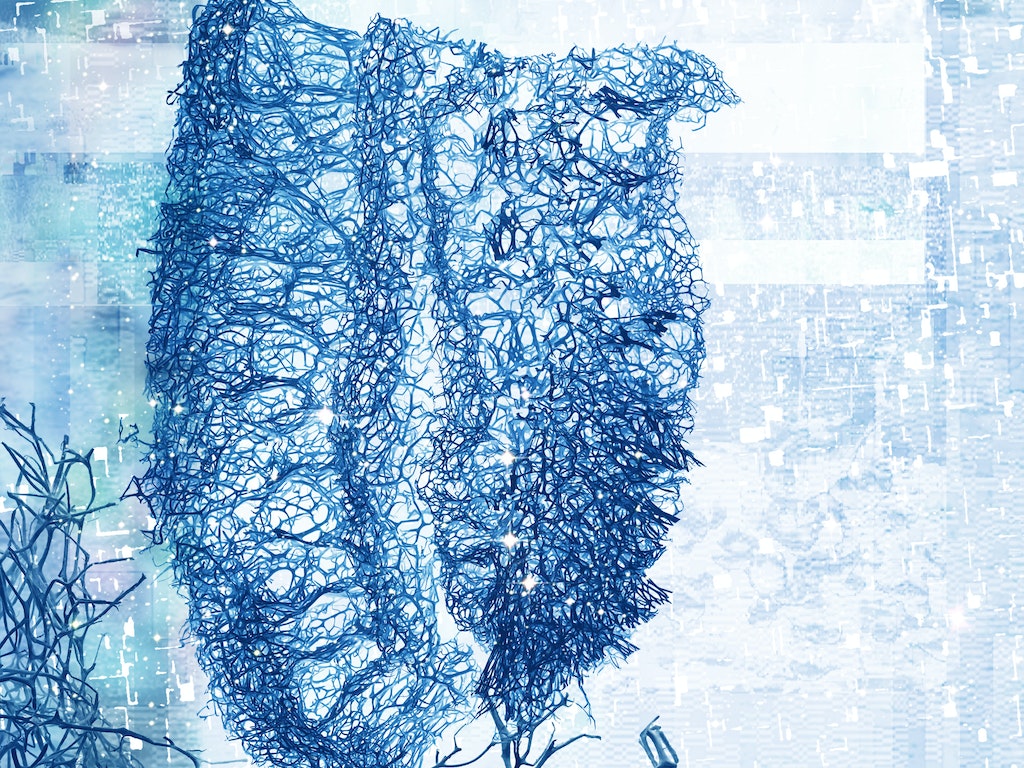 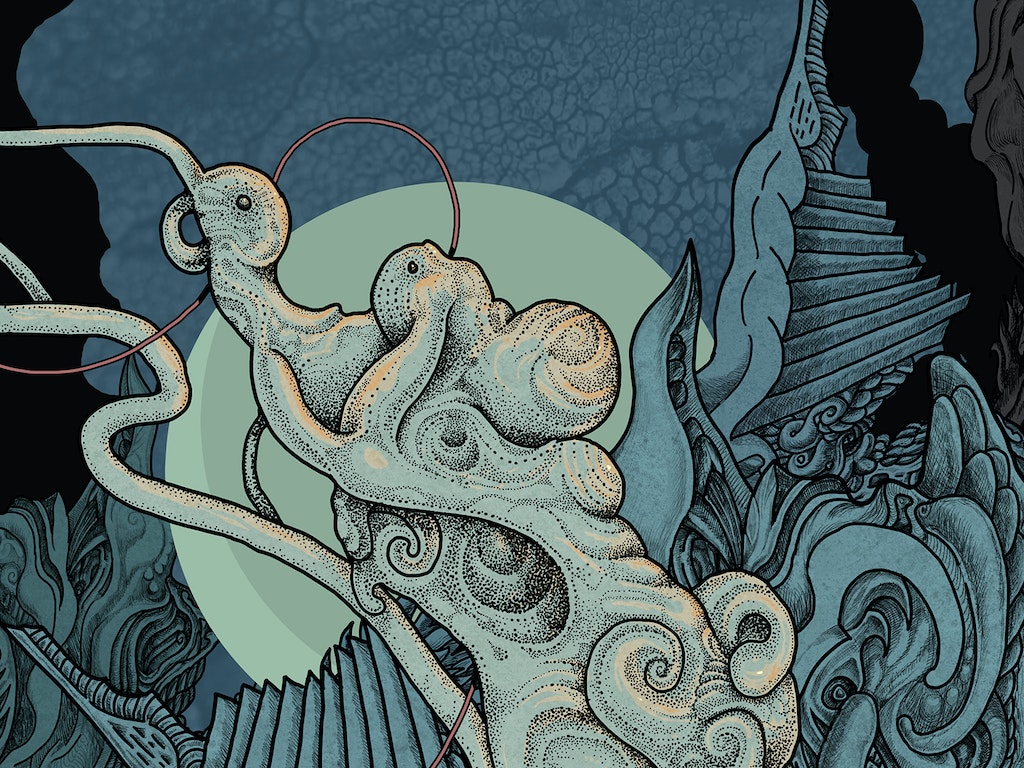 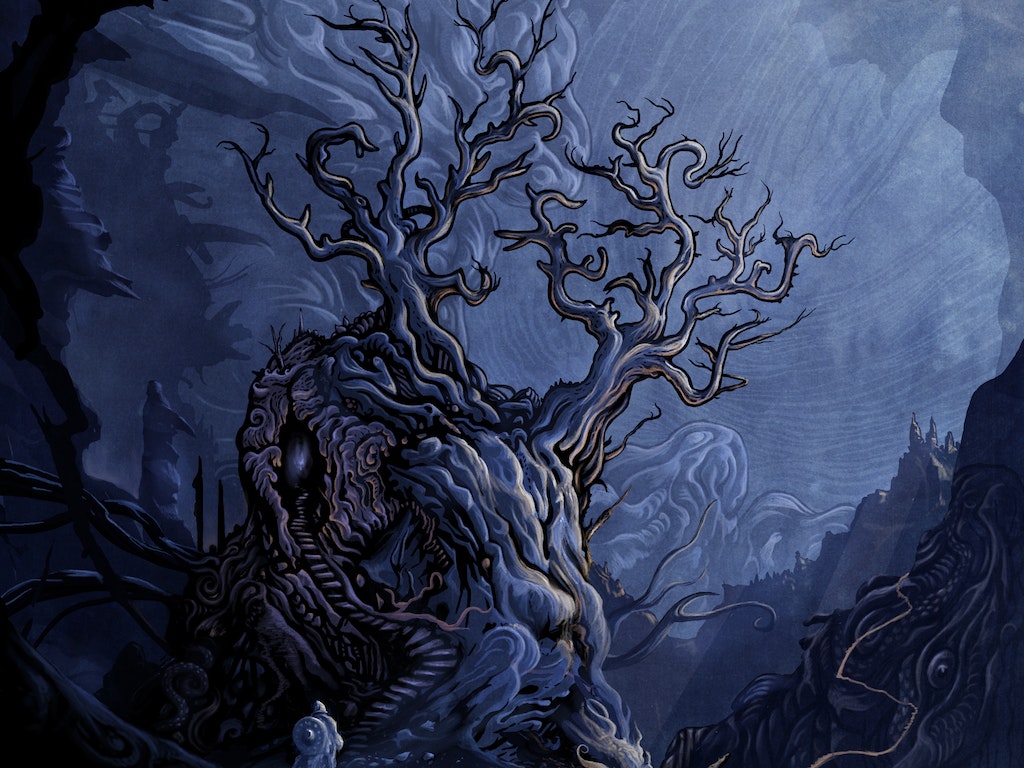 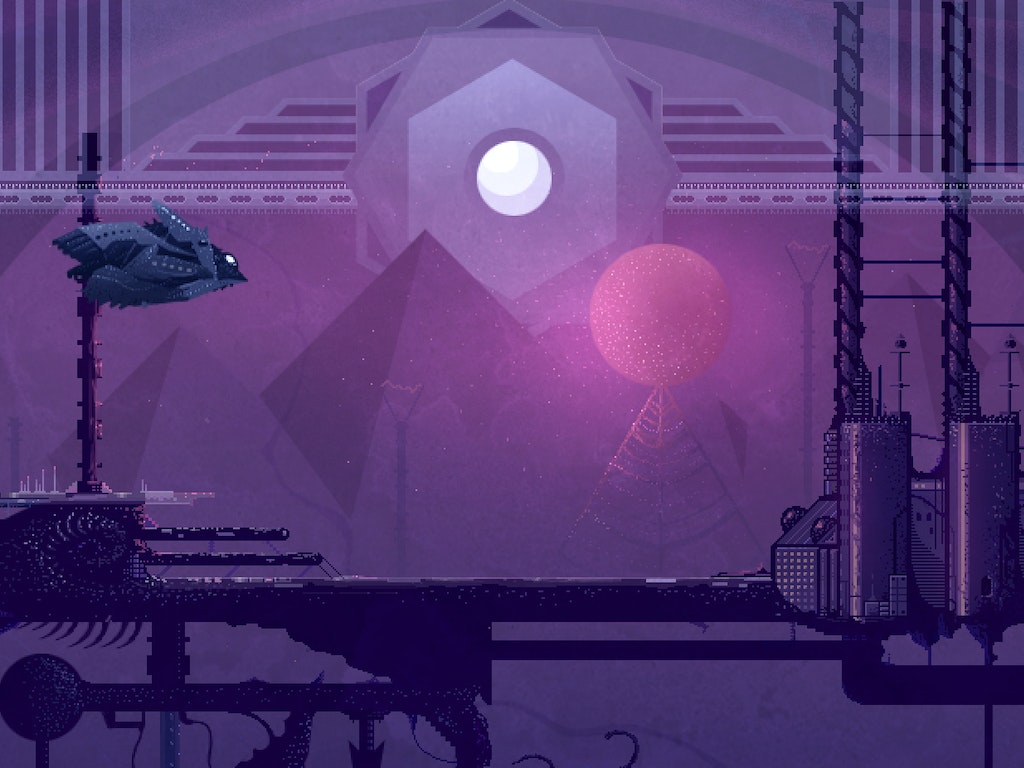 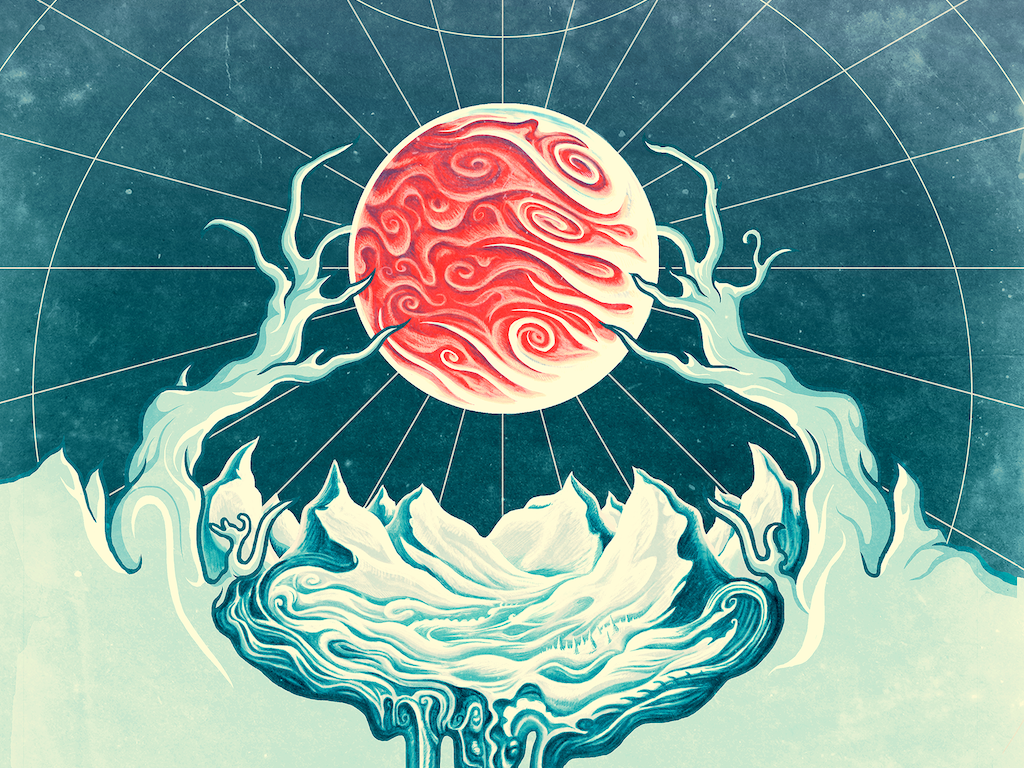 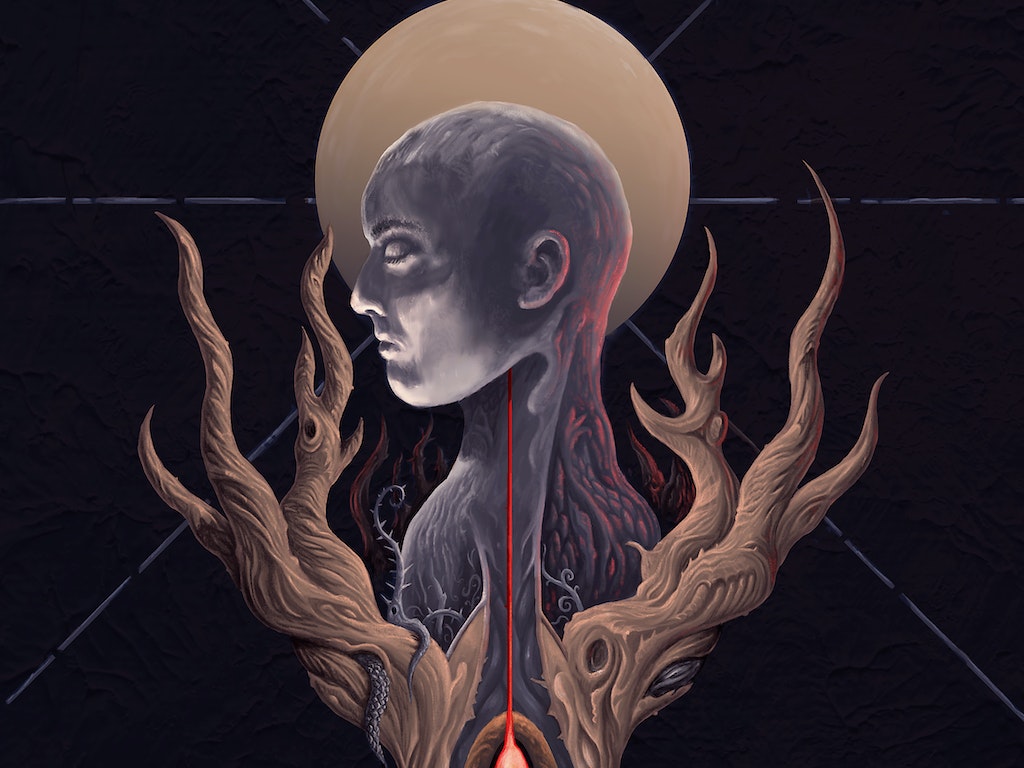 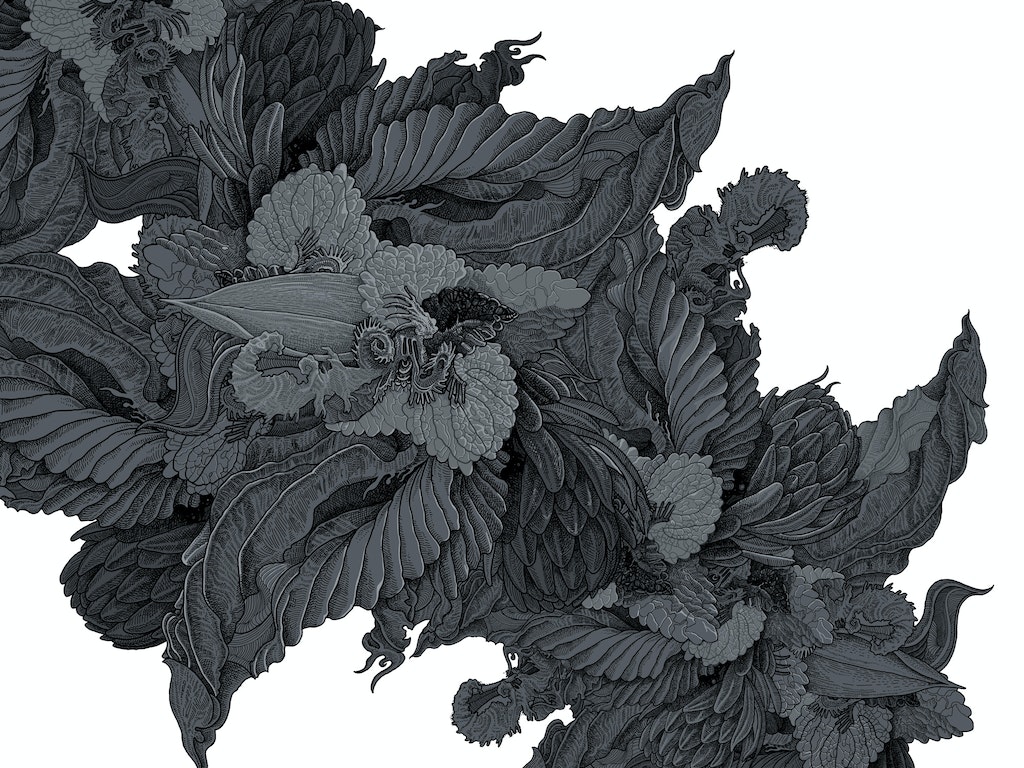 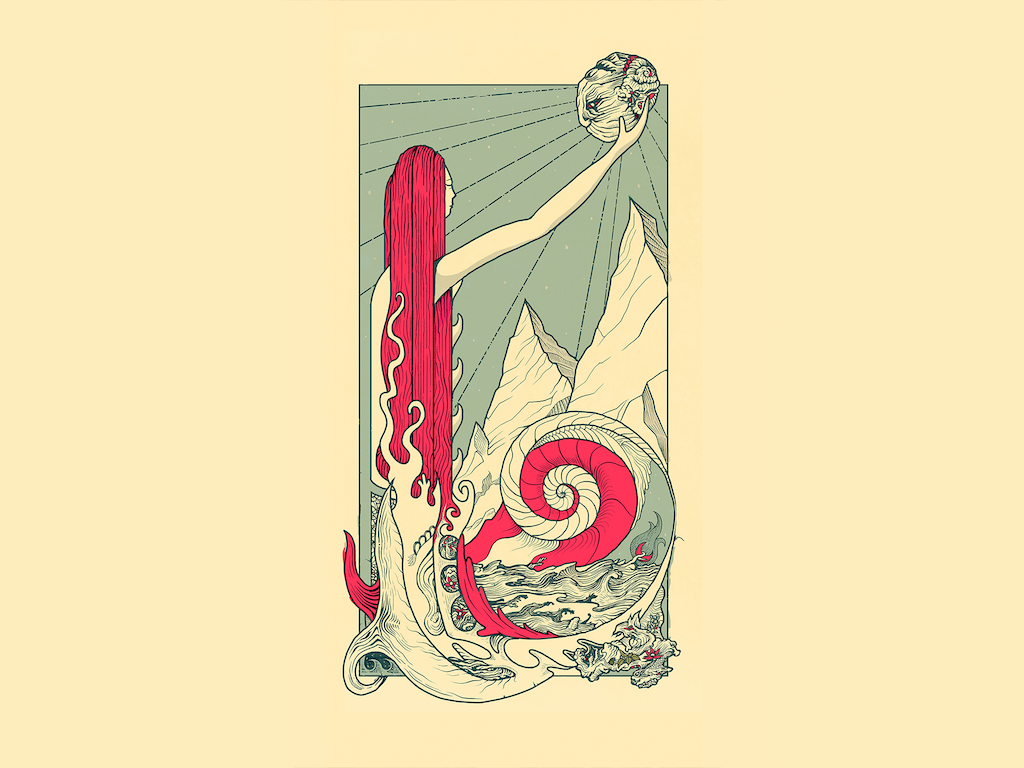 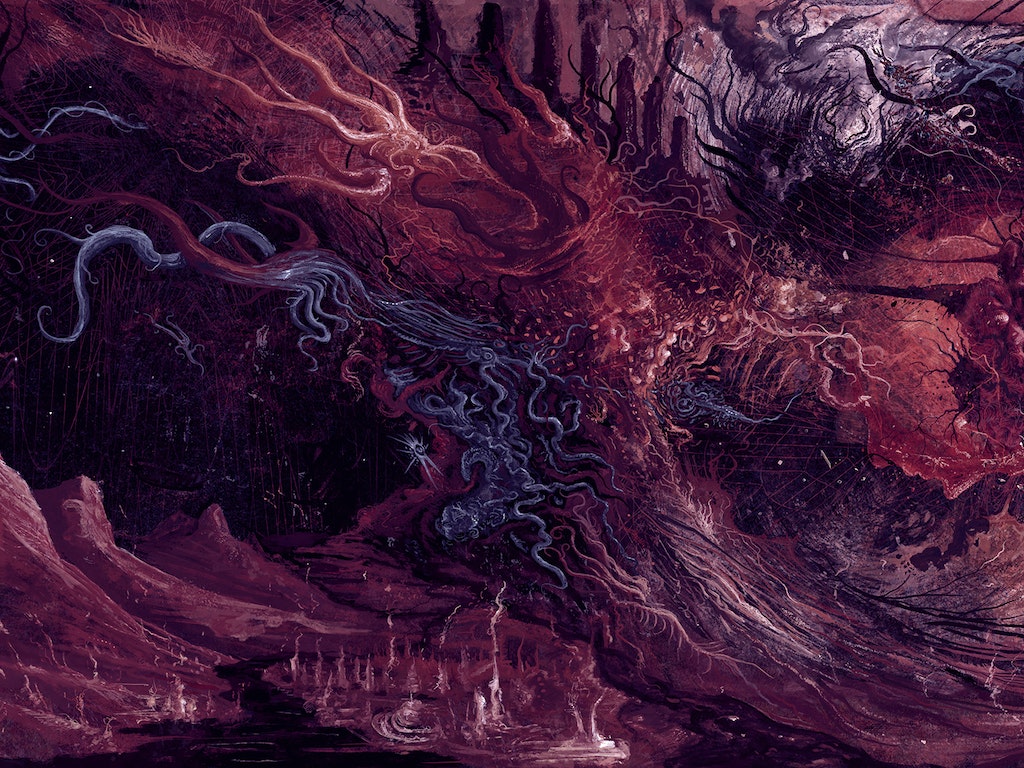 NYN - Entropy: Of Chaos and Salt 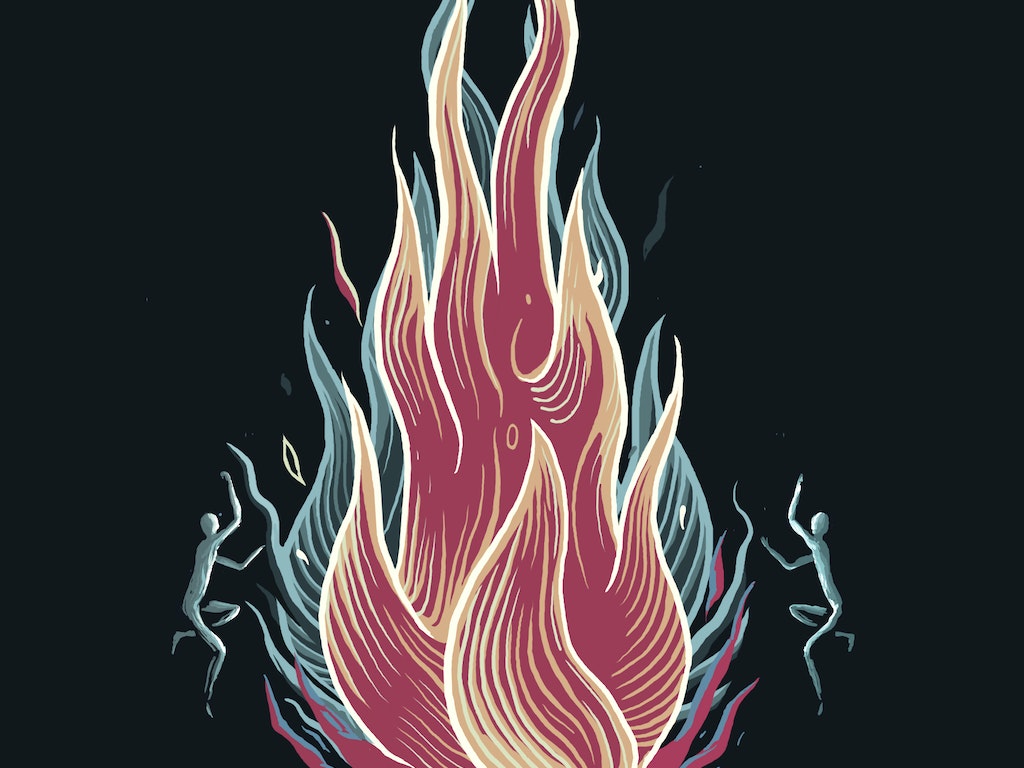 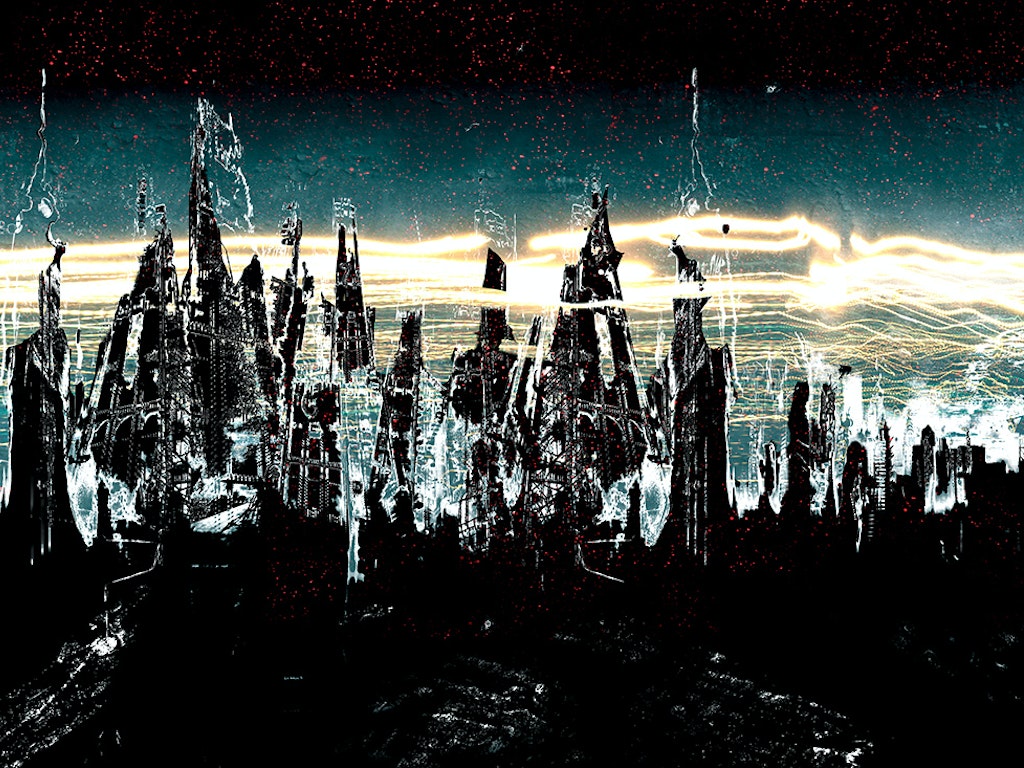 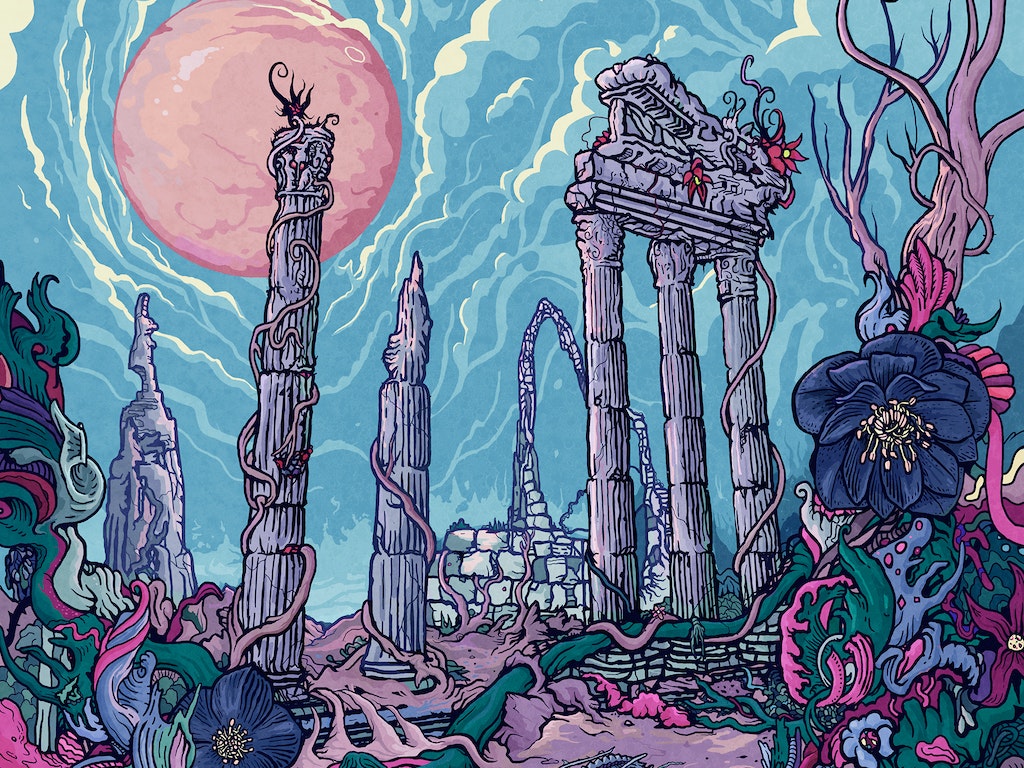 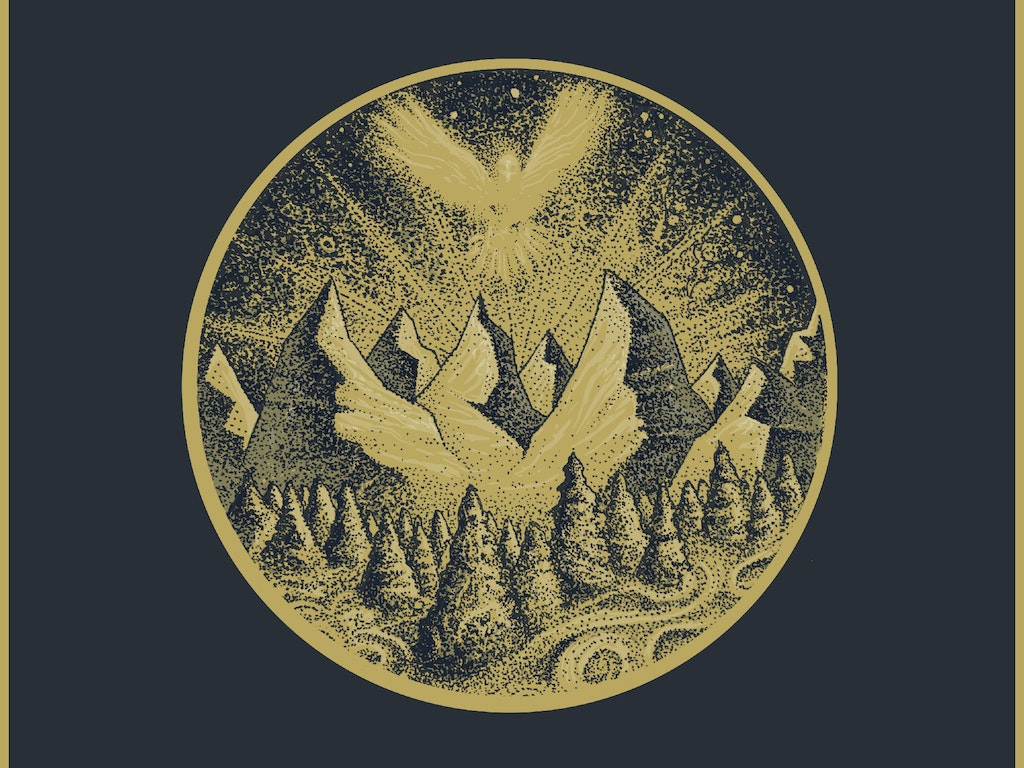 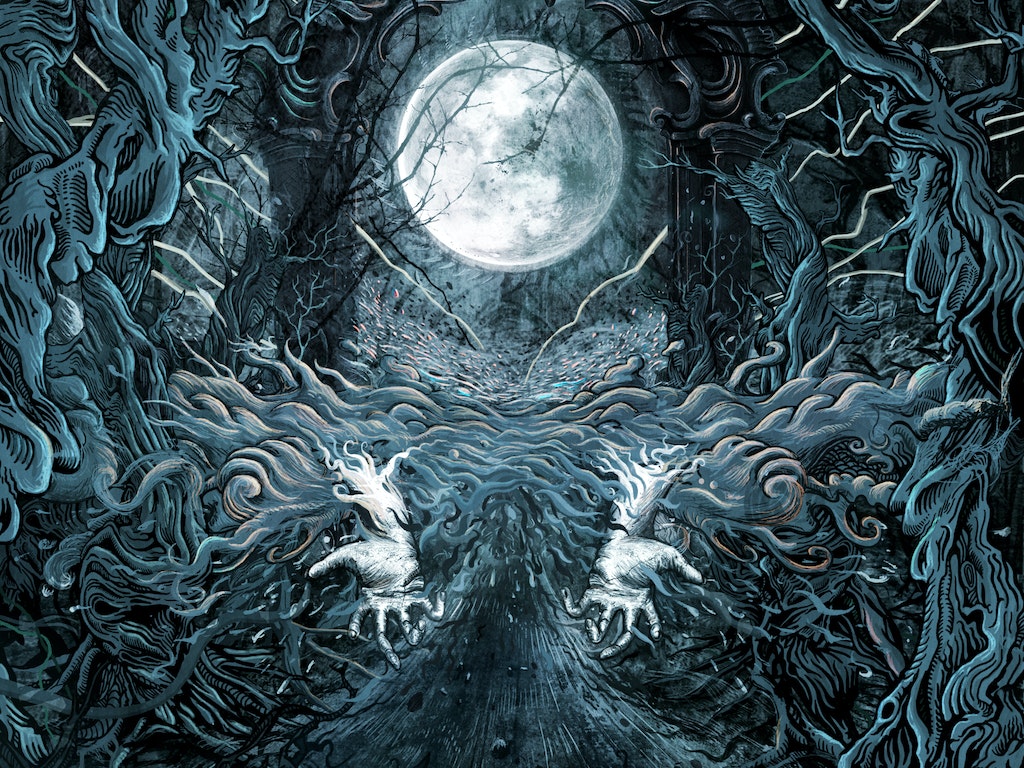